call us
Our world-class team 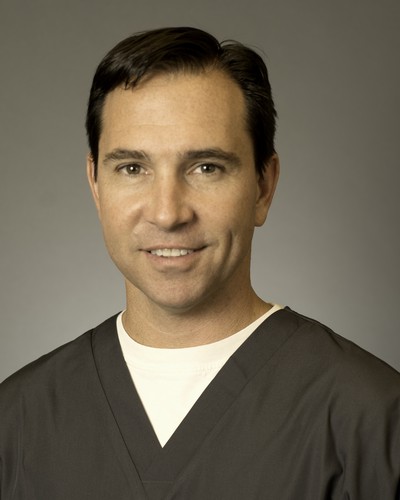 Dr. Blanscet, a native of North Little Rock, began his post high school education at Rhodes College in Memphis, TN.  After graduating with a B.S. in Biology, he remained in Memphis to attend the University of Tennessee College of Dentistry.

He then chose to serve his country by working as a general dentist in the U.S. Navy.  After serving for four years, he was selected to complete a residency in Endodontics at the United States Naval Post Graduate Dental School, in Bethesda, MD.  For three years after completing his residency, he served as Head of the Endodontics Department at the Norfolk Naval Station Dental Clinic in Virginia.

He and his wife, Jennifer, have three daughters and are very excited to have returned to their hometown. 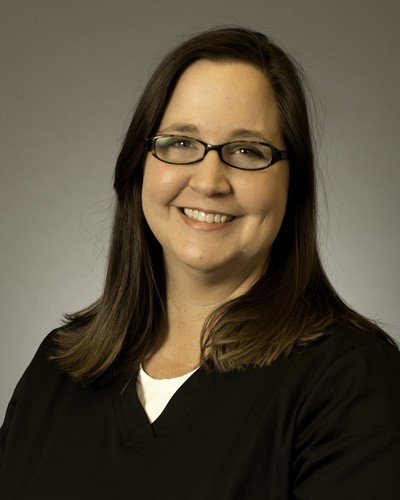 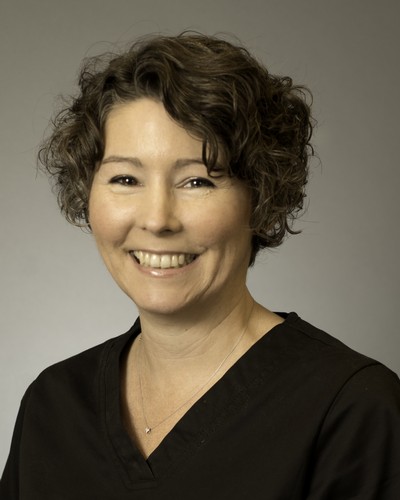 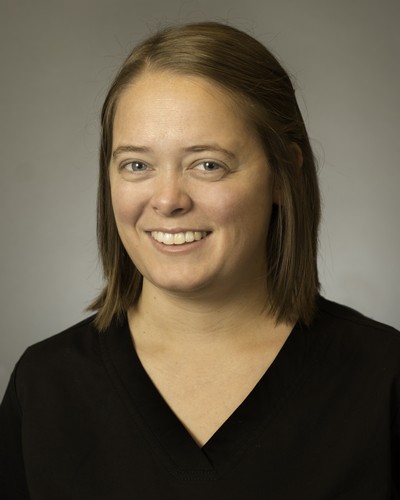 The first step towards a beautiful, healthy smile is to schedule an appointment.